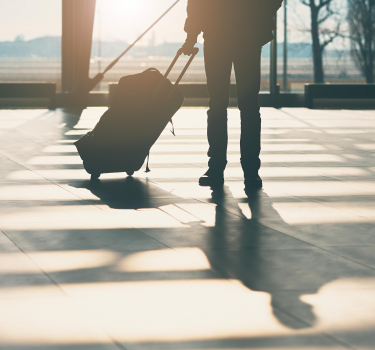 In 1977, Rob Brown, the President and Founder of Travel Turf, Inc. dba World Class Vacations, was a senior in college and decided to go on a Spring Trip to Florida. Rob was planning on a career in hotel management, but his experience on his trip in March of 1977 was a life-changing one. The trip he had booked and paid for with money saved while working part-time in college was a disaster, one problem after another. Rob and his friends received no assistance from the travel company handling the trip and he discovered that many students were being treated just as he was because of their age.  On the flight home, Rob made a commitment to himself to start a travel company that treats students with the respect they deserve.  When he returned from the trip, he finished college and secured a job with one of the largest travel companies in the Philadelphia area and began learning the business.

Rob realized he could not create the kind of company that he envisioned without the right people, so he reached out to a few of his college friends who were teachers at the time, a childhood friend and the sister of one of his best friends to form the nucleus of the company.  After over 40 years, the core group is still together, with many more talented, caring and dedicated professionals joining the team.

The company that Rob and his colleagues started back in the late 70s has since grown into one of the largest Student Travel Companies in the country and one of Disney and Universal’s Top Five Student Travel Planners. Rob has never forgotten what happened back in 1977 and World Class Vacations has provided literally thousands of schools with memorable school-sponsored Class, Culinary and Music Department Trips.  In 2011, World Class Vacations entered into the Event Business with the birth of Dance The World at the Walt Disney World® Resort. Over the years the event business has grown with the addition of the World Dance Competition, Dance The World Broadway, Dance The World Holiday, and our newest event in 2021… Dance The World Nashville!

This growth would not be possible without each and every member of the World Class Vacations team! What separates a World Class Vacations Trip from any other trip is the attention to detail and the “Whatever It Takes” attitude of every World Class Representative. All World Class employees are empowered to make executive decisions to deal with any circumstances that may take place during the various tours and special events throughout the year. In fact, many World Class employees have been with the company for over 30 years. The company understands that in order to keep your customers happy, you must first keep your employees happy!

World Class Vacations prides itself on making things right, whether it was within the company control or not. It all goes back to that young college student in 1977 who never forgot how he was treated as a student and his commitment to operate “safe, fun, educational, and memorable” travel experiences . . . after all, students are people too!

With Sing The World right around the corner we would like to spotlight our celebrity host Jordan Fisher! We will be in Walt Disney World December 10-13 for our All-New...
Read more

With Dance The World Broadway 2022 approaching and the continuous changes in the nation during this pandemic, we decided to give you some fun and exciting ideas to try in...
Read more 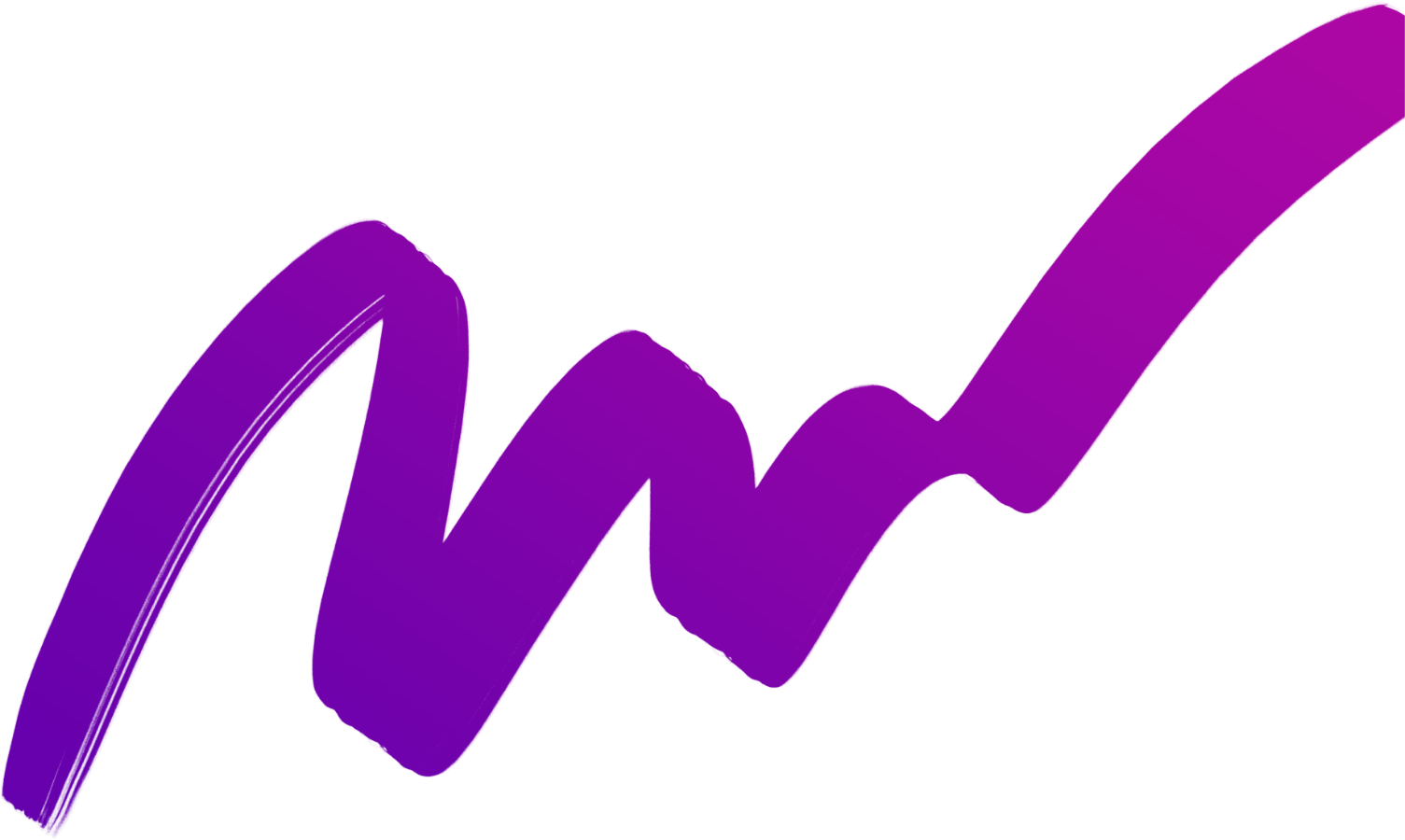