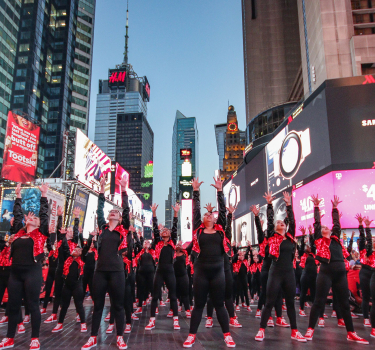 Dance The World Broadway provides your dance studio with the opportunity to perform under the evening lights of Times Square with studios from all around the world. Make your dancers’ dreams come true as they perform on a Broadway stage. Your itinerary is designed to provide plenty of free time to enjoy New York City with family and friends!

Corbin Bleu became a breakout star after appearing in the hit film series High School Musical. Corbin later joined the celebrity cast of Dancing with the Stars and has recently appeared in the Broadway musical Kiss Me, Kate. During the event, you will find Corbin at the Times Square Performances and his master class workshop. 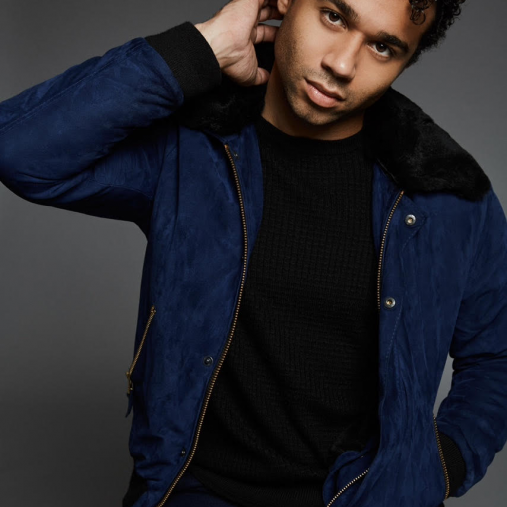 Sharna Burgess from Dancing with the Stars talks about her Dance The World Broadway experience. This is a SAMPLE itinerary. All venues and days of scheduled events are subject to change.

Each dance studio will receive its own unique itinerary approximately 60 days prior to travel.

No events scheduled. Settle in and enjoy New York City

Stage Show Performance on a Broadway Stage; All styles of dance, including musical theater – now dance  and sing on Broadway!

Baggage can be stored at hotel during the day

Enjoy the city before you head home

If the scheduled Times Square performance is cancelled due to weather, the performance will be moved indoors to a location to be determined. 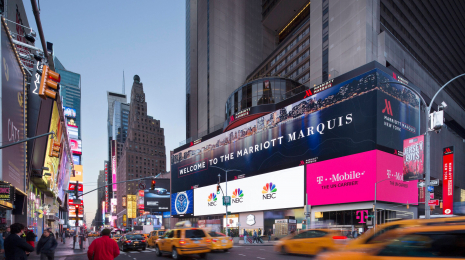 Surround yourself with the sights and sounds of the city at New York Marriott Marquis.

Surround yourself with the sights and sounds of the city at New York Marriott Marquis.

Request Info
Back to top